The Board of Directors is a governing body composed of members who jointly supervise the activities of Al-Najat Charity’s General Assembly, as well as the charitable work inside and outside Kuwait. The roles and responsibilities of the members of the council are either delegated or assigned to them. Al-Najat Charity has a defined memorandum for the council that details the selection process of the members of the council, along with their roles and responsibilities. Besides the board members, the operations of AlNajat Charity are closely governed by the General Manager and three Deputy General Managers, who effectively oversee the operations of schools built by the Charity.

Chairman of Board of Directors 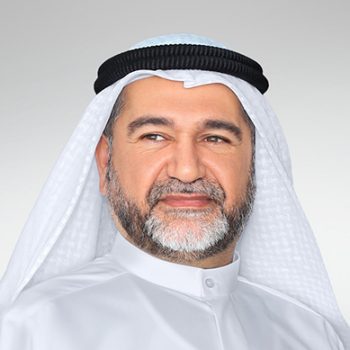 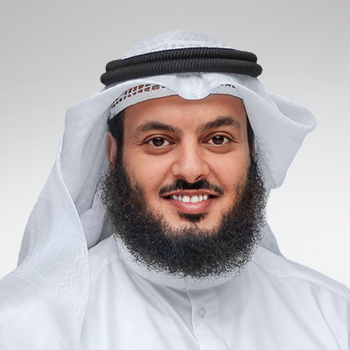